How many times do we come across an individual who has managed to touch so many hearts in a way where it made your life worthwhile?? I guess very few. Michael Joseph Jackson, was one such man who had the power to make people cry, laugh, happy and idolize him all at the same time. This is my tribute to that great soul.

My fascination with MJ began in school and has not diminished since then. His hard-to-miss beats and ever so engrossing videos that were way ahead of time, left me mesmerized.

In a span of 50 years, he was indisputably the biggest star in the world. He broke innumerable records and provided his audience with wholesome entertainment. Not only was MJ an excellent singer, but he was also a multi-talented individual. He was an exceptional dancer, a songwriter, composer, and a style icon. He knew every nuance of the music industry and the pulse of his fans.


Born in a poor family, MJ was grounded to his humble roots. He started singing at the tender age of 7 and formed the band Jackson 5 with his brothers. His talent didn't go unnoticed and was recognized over the world. His remarkable contribution to the music world with record-breaking albums like Thriller, Bad, Dangerous, History ultimately made him the 'King of Pop'.

He was not just a great artist, but a great human being and a genuine philanthropist. We are the World, Earth Song, Heal the World, etc were a few of those remarkable songs, which conveyed the message of peace, kindness, and love towards children. He knew how to capture every story in his videos which made them extraordinarily brilliant.


He was showered with love and admiration but he was treated disdainfully the same time. Every time he was mocked about his dance step, scorned him for molesting a child and also for being effeminate, I would take the criticism personally. Little do people know that he suffered from a rare skin disease Vitiligo, which made him look the way he did. He was acquitted for the child molestation case, but people chose to be ignorant and maligned him nevertheless. MJ took the criticism in his stride as his true fans stuck to him like glue, supporting him in his testing times.

MJ was not born with a silver spoon nor did have a father figure. He worked day and night, sacrificed his childhood and family life and died a neglected death. He didn't die a death because of a drug overdose but, because you and I didn't care enough.

He will continue to live in millions of his fans. I will listen to his soulful, foot-tapping music even with my grandchildren. He has inspired me and will inspire many generations to come. 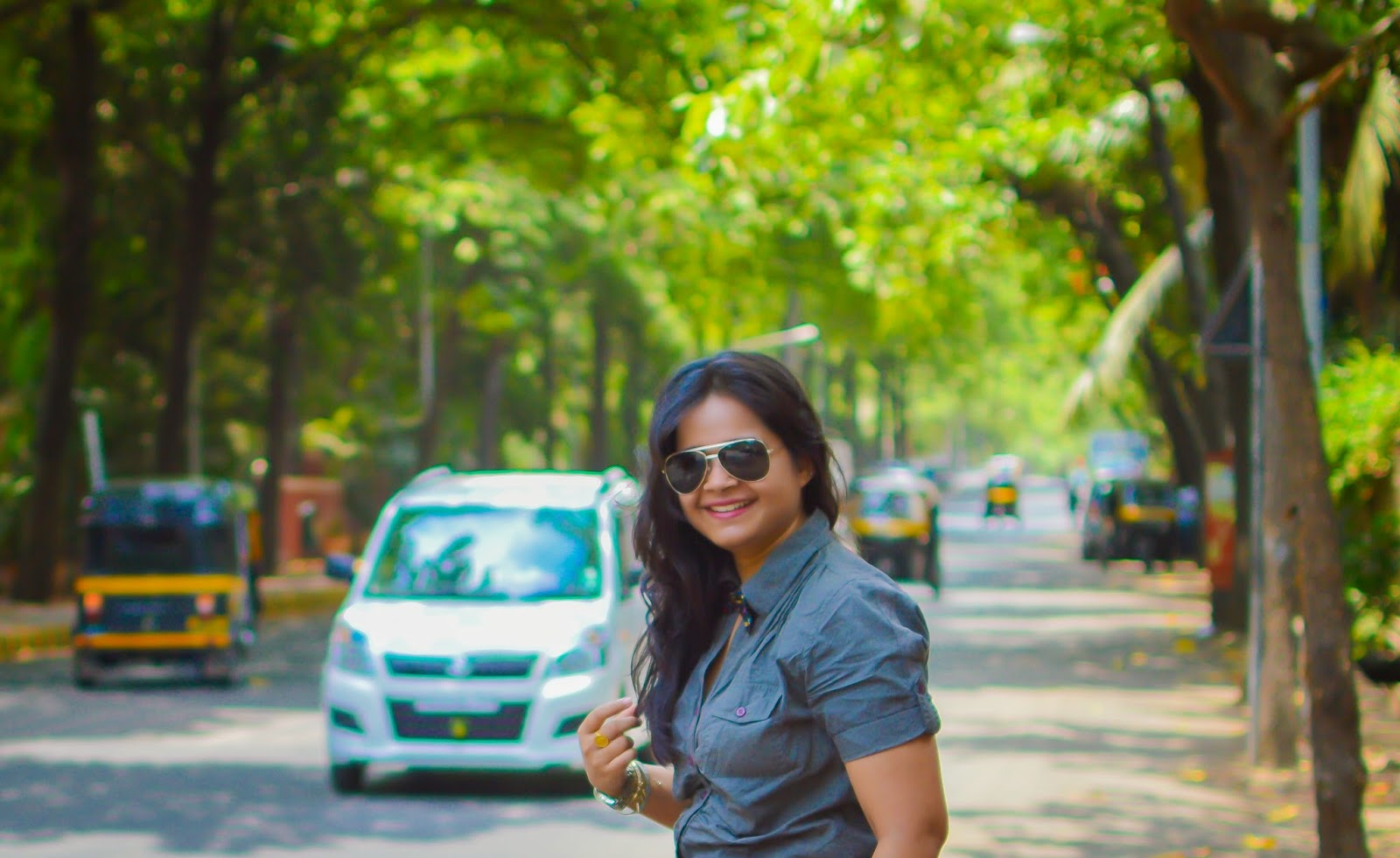 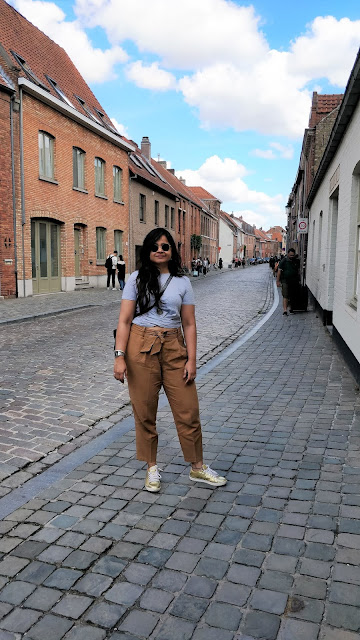 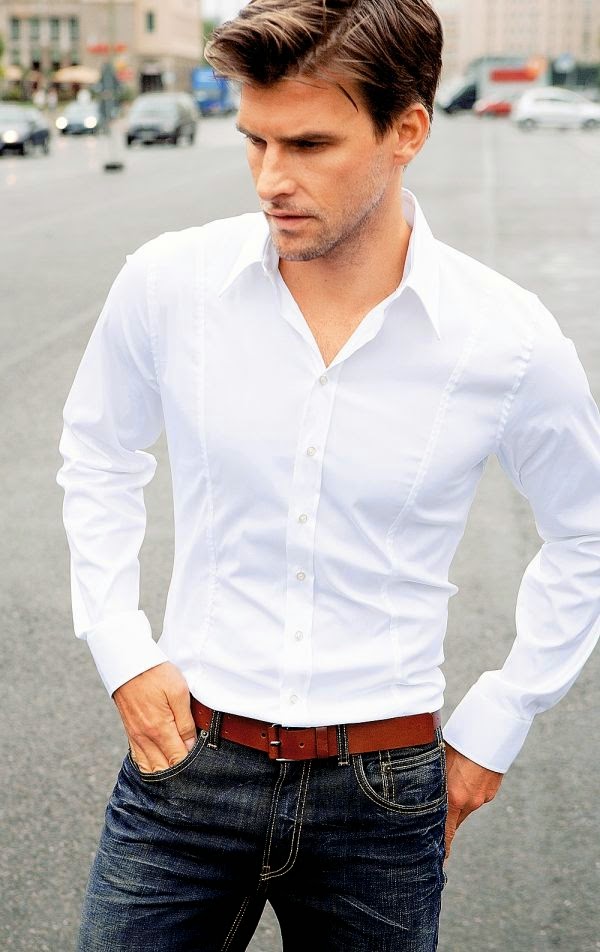 Shruti RG
bOmbayMODE, is a lifestyle blog that is an eclectic mix of all things I am passionate about. It allows me to meet interesting people (The Mode Talk), be creative (The Creative Bug), write without any boundaries (All Things Random), and do the kind of work I wish to. I am equally passionate about traveling. Seeing new places, tasting unique cuisines, learning about the culture/history, collecting souvenirs are things that give me an incredible high, and 'TravelTales' and 'Gastronomnom' document my travel and food expeditions. I wish all my readers enjoy being part of this space, which celebrates LIFE as it should be. MAIL: bombaymode@gmail.com for more.